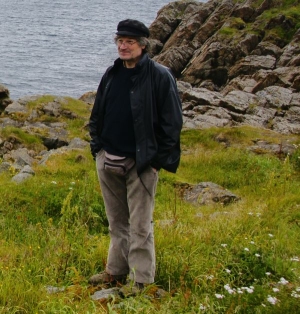 In a few words

Jean Pierre Cocquerez was also director of the french research network in Signal and Image Processing GDR 720 ISIS from 2006 to 2010. Since avril 2010, he is deputy director of the Institute for Information and Technologies of CNRS INS2I. At present, Jean-Pierre Cocquerez is Emeritus Professor and Scientific Consultant in CNRSCNRS-INS2I

He is a regular reviewer for a number of journals and international conferences IEEE ICIP and IEEE ICASSP. His current research includes: Image segmentation, Features extraction, and Computer Vision.