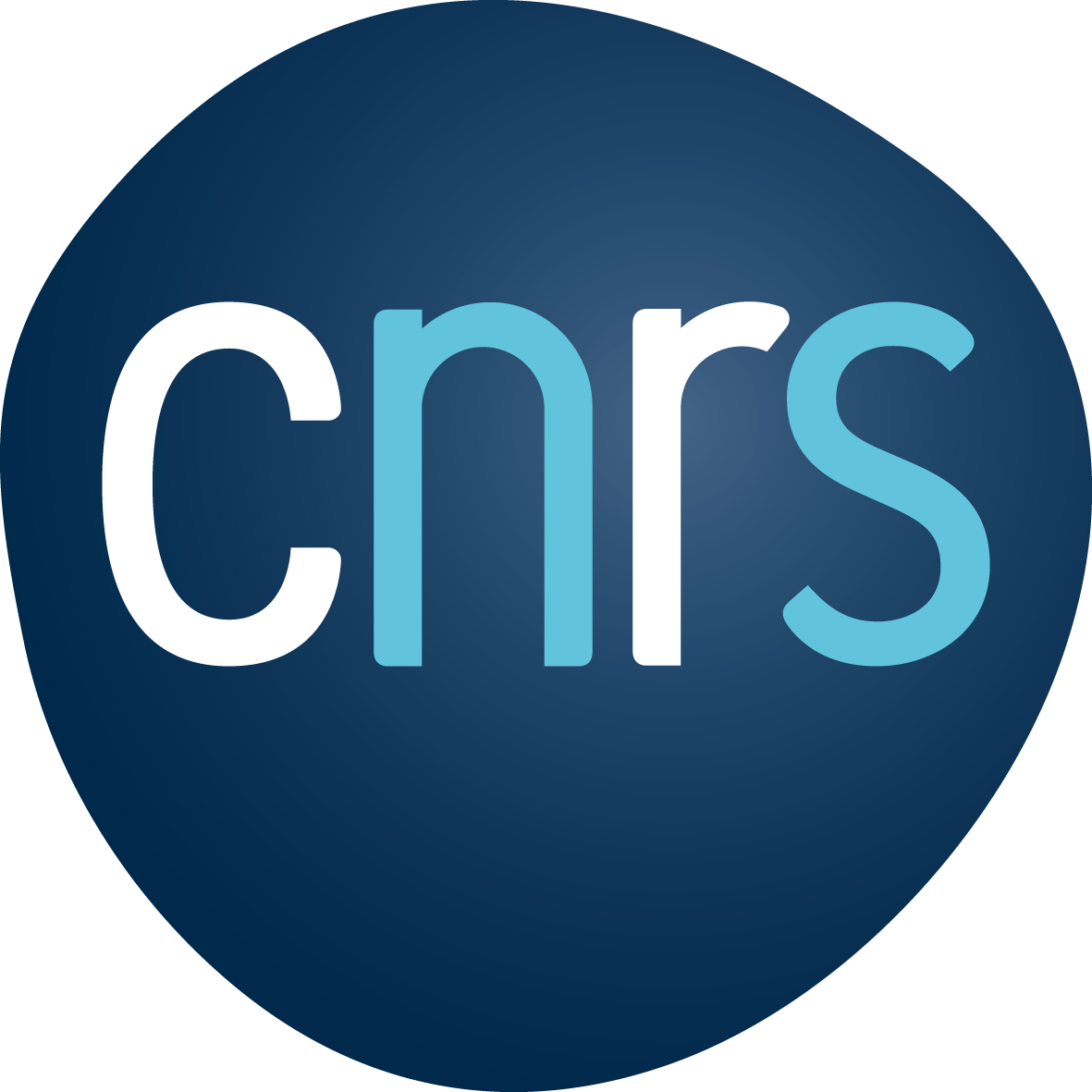 Philippe Bonnifait joined the University of Technology of Compiegne (UTC) 1998. He is now a Professor in the Computer Science Department.

Philippe Bonnifait received the Electrical Engineering degree (French Engineer degree) from the Ecole Supérieure d'Electronique de l'Ouest (ESEO - Angers- France) in 1992. He graduated from the Ecole Centrale de Nantes (ECN) in 1994 (Master of Science degree). He received the Ph. D. degree in Automatic Control and Computer Science from the ECN in 1997. In December 2005, he obtained the Habilitation à Diriger des Recherches from the University of Technology of Compiegne (UTC).

He joined the Institut de Recherche en Communications et Cybernétique de Nantes (IRCCyN UMR 6597), France, in 1993. In 1998, he was recipient of the Novatlante Award from the district of Nantes for his Ph.D on Outdoor Mobile Robots Localization using Goniometry. Between 1998 and 2007, Ph. Bonnifait was Maitre de Conférences (Senior Lecturer) in the Computer Science Department of UTC.

He is currently full Professor.

He has been until 2014 the head of the research group “Automation, Embedded Systems and Robotics” (ASER) of the lab Heudiasyc. In November 2013, he was elected as the Vice-President of the Scientific Council of UTC from 2013 to 2017. During the years 2015-2016, he was the Director of the GdR Robotique, a CNRS collaborative research group acting at the scale of France. He is currently the director of the Heudiasyc Lab, a joint research unit between CNRS and UTC. He was the director of the joint laboratory SIVALab between UTC, CNRS and Renault from 2017 to 2018. He is currently a member of the SIVALab steering committee.